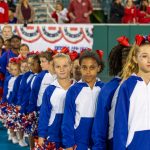 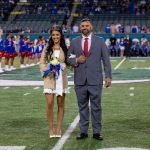 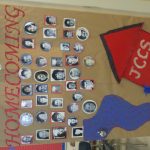 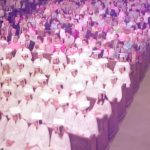 We are currently in the process of gathering the most up to date information on all of our alumni. If you can go to the provided link and fill out the data we would be very appreciative. We hope to improve communication between the school and our alumni. It will only take a minute or

For Immediate Release: Patriots tab Hall of Fame and National Champion, Bill Lewit, as new head basketball coach William “Bill” Lewit has been named the head basketball coach at John Curtis Christian School. Lewit brings with him a stellar list of accomplishments, including a national title as head coach in 2006 while at Cecil College

FOR IMMEDIATE RELEASE: Mike Krajcer began his career at John Curtis Christian School 28 years ago as an assistant boys basketball coach. Two years later, he took over the reigns as head coach and has maintained that role ever since. He will now take a step back from the basketball program to spend more time

Patriots News · May 28 LIVE STREAM of Senior graduation Friday at 6:00!!

Patriots News · May 20 Kindergarten graduation LIVE STREAM Thursday at 9:00 AM!!

We are honored and blessed to be able to have our Kindergarten graduation Thursday morning at 9:00 AM. Please watch the live stream of the ceremony here. 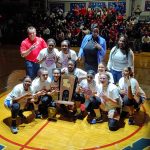 Perception is certainly not reality. For those who perceive our school as a “football” school is sadly mistaken. We are not an “anything” school. We are a school that pursues excellence in ALL that we do. We aren’t perfect. We aren’t for everyone. But, those who come, and stay, will be champions. Regardless of whether 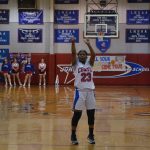