William “Bill” Lewit has been named the head basketball coach at John Curtis Christian School. Lewit brings with him a stellar list of accomplishments, including a national title as head coach in 2006 while at Cecil College and was inducted into the Cecil College Hall of Fame in 2020. Lewit was most recently the assistant basketball coach at the University of Tennessee-Martin.  No stranger to Louisiana, Lewit spent 8 years at Northwestern State University in Natchitoches, La. He is also no stranger to the city of New Orleans because before his stint at NSU, he spent two seasons at the University of New Orleans. UNO was his first Division I coaching job, in 2009, after spending 15 seasons at Cecil College. Cecil College is part of the National Junior College Athletic Association and is placed in Division II. He coached high school basketball in the state of Maryland for 4 years before taking the job at Cecil.

Cecil College was not very well known for basketball before Lewit arrived. During his time there, he not only turned the program around, but he led them to national prominence on an annual basis. Some of his accomplishments are: 9 time Maryland JUCO coach of the year, 6 time Region XX coach of the year, 2006 National JUCO coach of the year. His team was also the 2006 NJCAA Division II national champions. He directed the team to five straight seasons with 31 or more wins, while compiling an overall record of 354-89. In 2004 his team scored 104.9 points per game, which led the nation. His teams won 5 straight Maryland JUCO state championships and 6 regional championships. Not only did his team thrive on the court, but his players graduated at a 90% rate from junior college and received their Associate’s Degree.

Lewit backed up what he preached on the court by stressing the importance of education. He taught numerous classes while at Cecil College. From 1996-2009, he taught 8 different accredited courses. He also was named the Director of Enrollment and held that title from 1998-2009. While holding that job, Cecil College saw its enrollment numbers increase by over 50%.

A self-described “gym rat”, Lewit is a lover of all sports. He was a two-sport letterman during his college playing days at Salisbury University, a Division III school. He played wide receiver on the football team in the fall, leading the team in receptions and yards and also played basketball in the winter, where he led the team in 3-point percentage and free throw percentage. In 1991, he was named the Salisbury University Athlete of the Year. In high school, he also excelled in baseball. He was named All County in all three sports; football, basketball and baseball and was named the Red Bank Regional (New Jersey) Outstanding Male Athlete in 1987.

Coach Lewit will be available to the press tomorrow at 10:00AM at the JCCS high school campus, for any media wanting access to the school, Coach Lewit or Coach J.T. Curtis. Coach Lewit will leave shortly thereafter to head to Las Vegas to coach in The 5 tournament, which features 6 teams made up of NBA alumni. The tournament will run from July 19th through July 29th.  Go to http://www.the5tournament.com for more details. 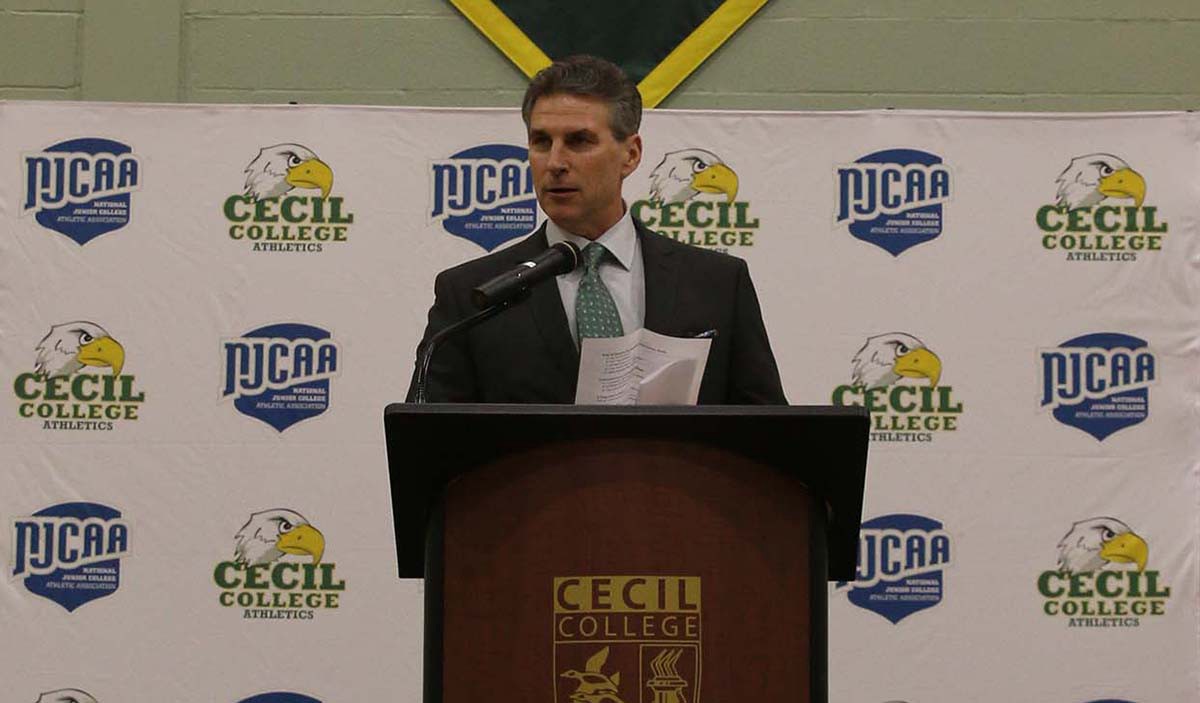