The best way to keep a streak alive is to start strong. The Lady Patriot volleyball team did just that Monday evening. By scoring the game’s first 8 points, it put the Patriots on course to take game 1 easily, by the score of 25-9. It would be hard to duplicate, but the Patriots actually played better in game 2, winning that one 25-8. Game 3 provided more resistance, but the Patriots still prevailed 25-18, en route to a sweep of the Dunham Tigers at home.

Sierra Sacco led all offensive scorers for the Patriots with 8 kills. The Patriots service game was on point, as well, providing 12 aces throughout the game. Calling the shots and distributing passes to Sacco, Willow Nelson, Francesca Puglia, Zoe Curtis and Jacke Melancon was Daniell Taix, who had 24 assists.

The Patriots will be back in action Wednesday when they travel to Assumption High School. 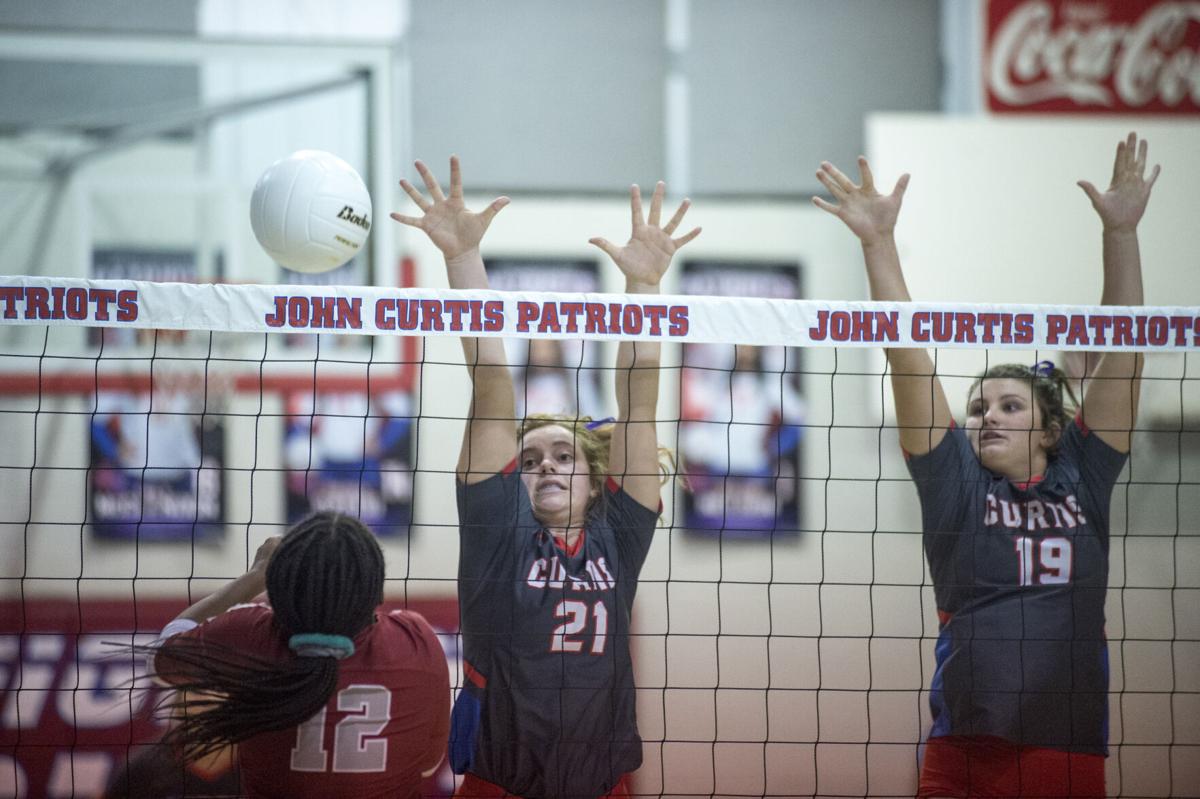 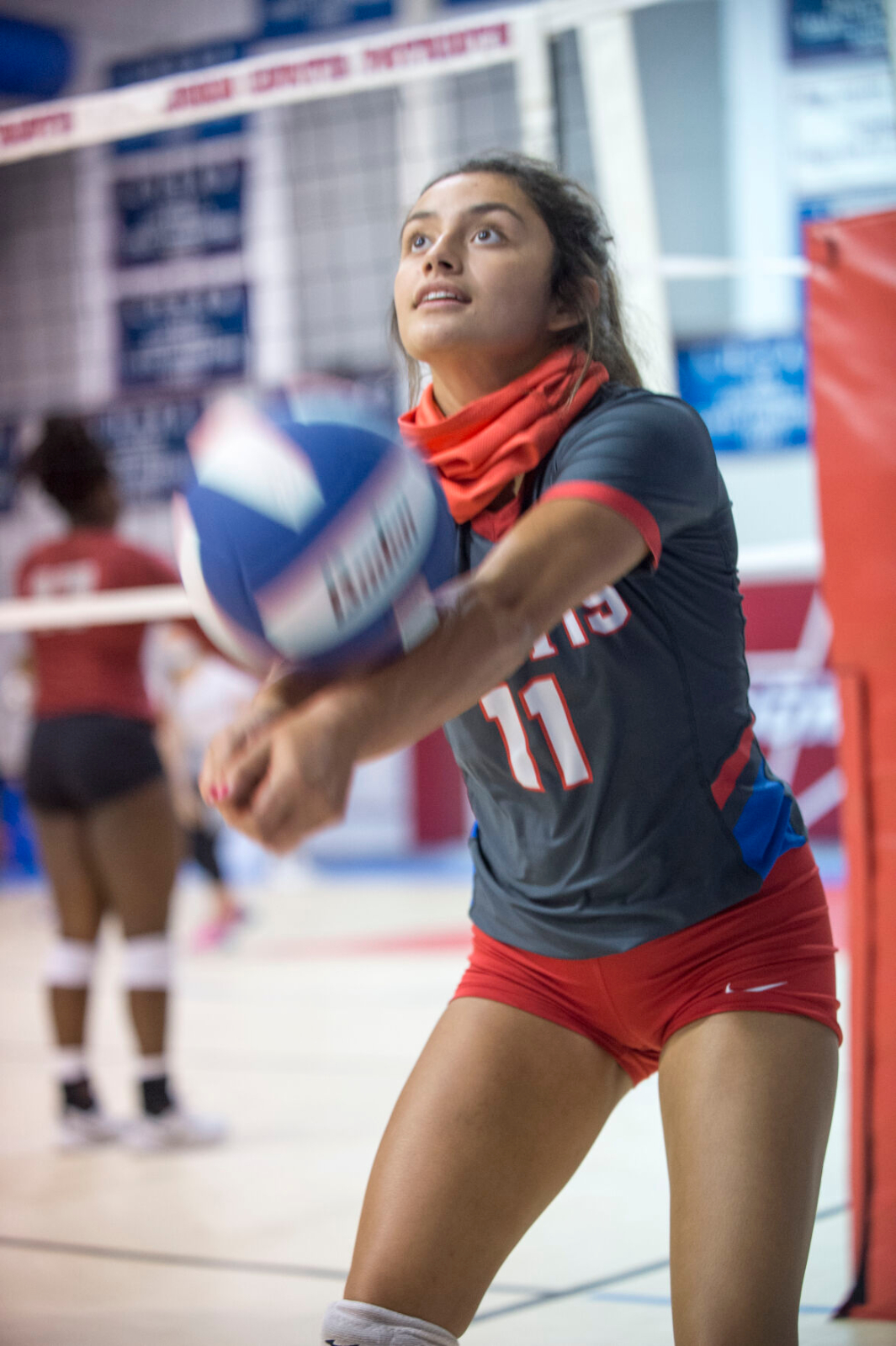 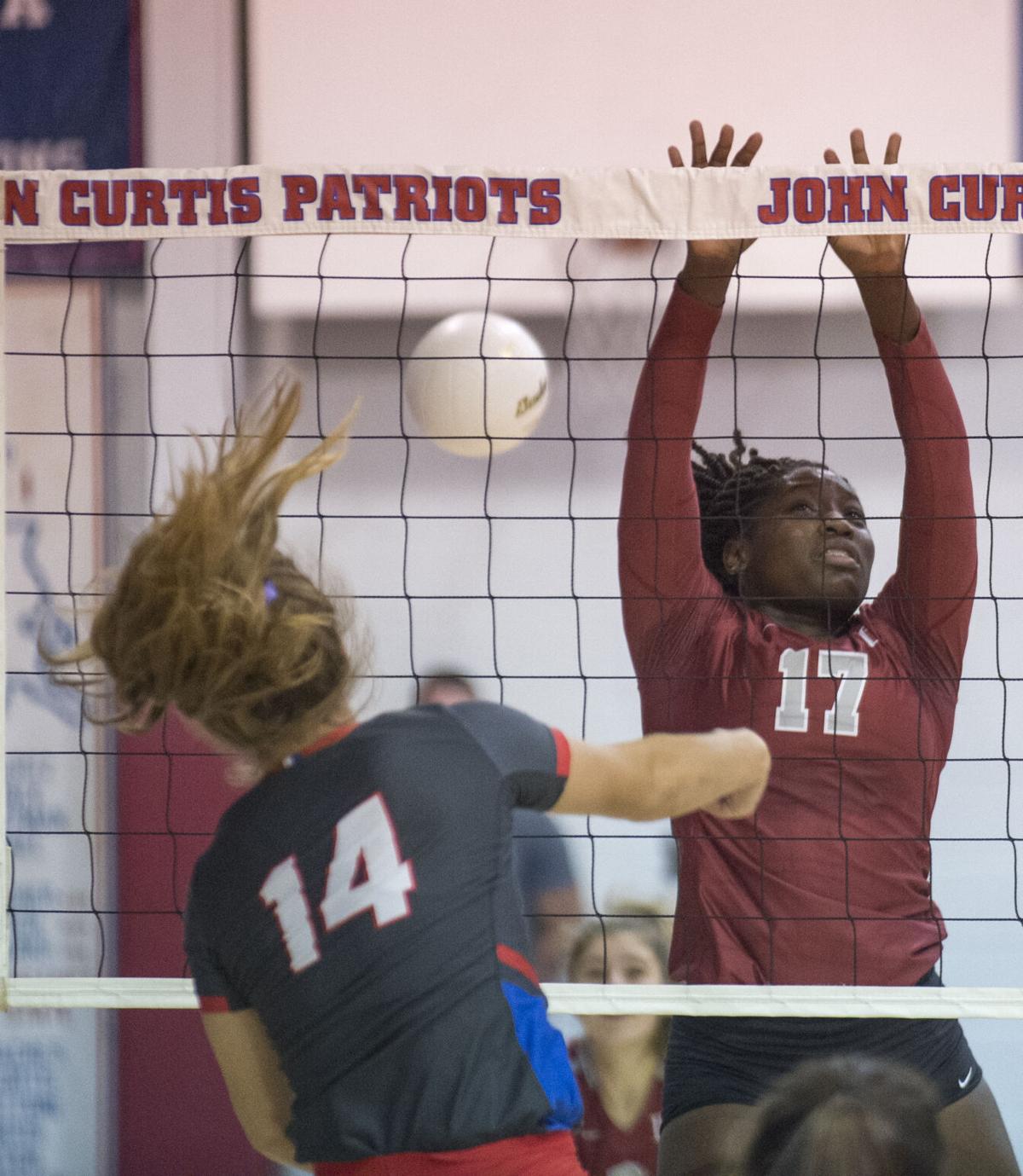 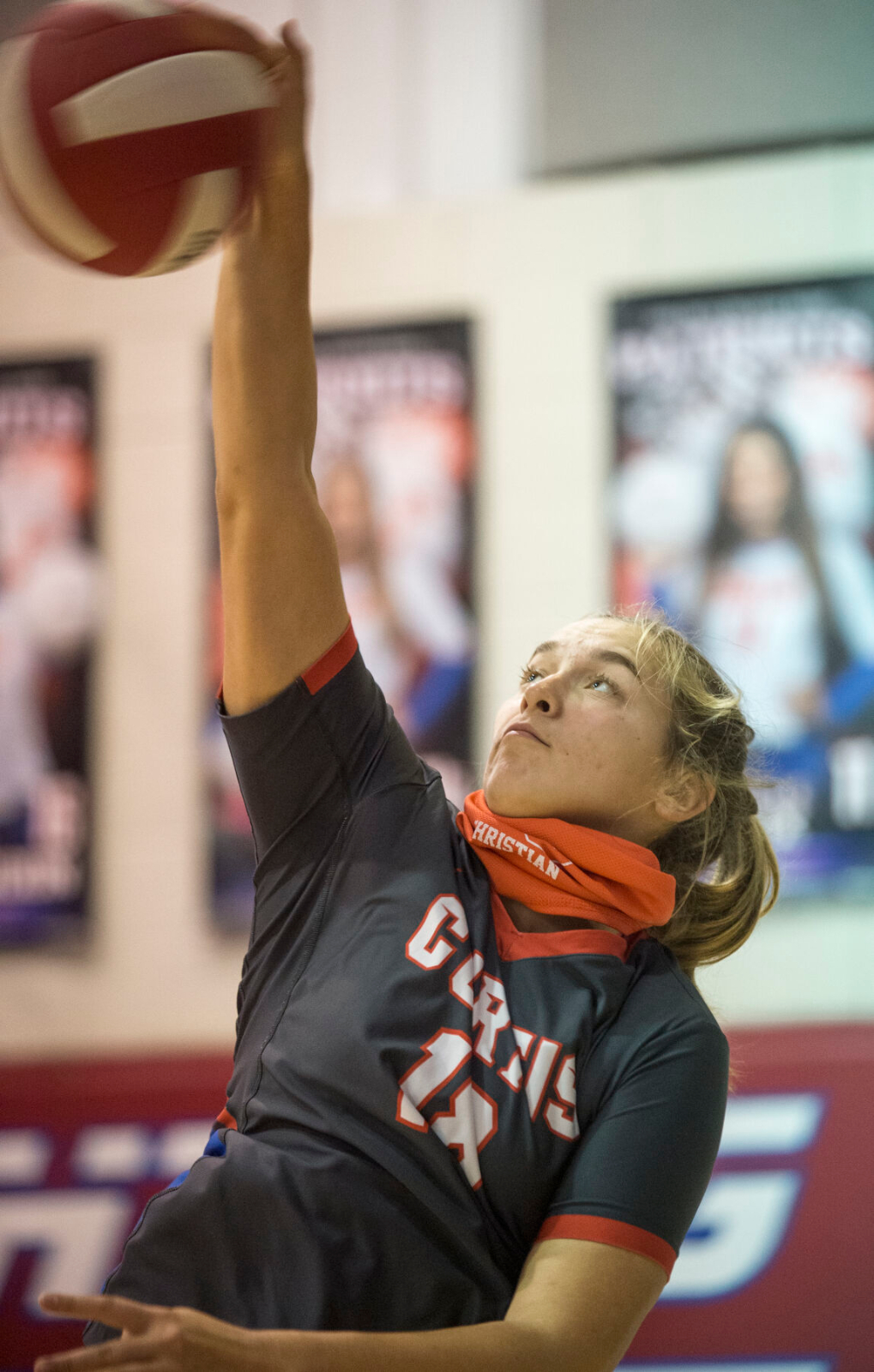